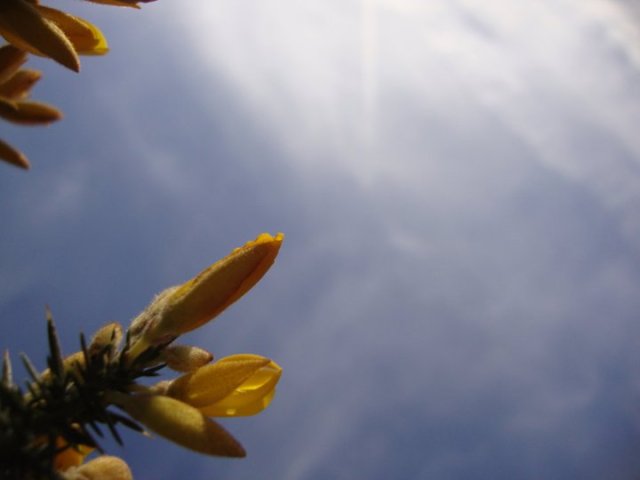 Solar power makes sense — if you can get it right. Peru has initiated a program that will provide more than 2 million of its poorest residents with electricity — for free.

For many isolated rural communities, off-grid solutions are the best chance of accessing electricity. Interest in renewable energies has increased in recent years due to environmental concern about global warming and air pollution, reduced costs of the technologies themselves, and improved efficiency and reliability. Technology advances are opening up a huge new market for solar power: the approximately 1.3 billion people around the world who don’t have access to grid electricity.

We often assume too readily that Solar Powered solutions have to be small-scale and expensive. However a major national project in Peru suggest this doesn’t have to be the case. In recent years, supportive programs from governments, businesses, nonprofit organizations, and community cooperatives have expanded access to these off-grid technologies and the energy services they provide. Most developing countries have abundant renewable energy resources, including solar energy, wind power, geothermal energy, and biomass, as well as the ability to manufacture the relatively labor-intensive systems that harness these. By developing such energy sources developing countries can reduce their dependence on oil and natural gas, creating energy portfolios that are less vulnerable to price rises. In many circumstances, these investments can be less expensive than fossil fuel energy systems.

In Peru there clearly is support at the top for the new drive, as Jorge Merino, the energy and mining minister, has featured prominently in the programme’s launch and subsequent publicity:

“My awareness of the potential for solar energy to reach poor communities with little prospect of being connected to the grid was heightened some years ago when I met Dipal Barua, one of the founders of Grameen Bank, who has since branched out into an ambitious programme to make Bangladesh one of the first solar nations. His vision is to provide solar power to rural families at no more than the cost of the kerosene that they would otherwise use for power.”

Bangladesh now has a renewable energy association and Barua has updated his presentation: he told an international ‘off-grid’ conference in Ghana last year that 1.5 million home solar installations have now been made in Bangladesh, benefiting 15 million people.

In Peru, ‘The National Photovoltaic Household Electrification Program’ began on July 8, when 1,601 solar panels were installed in the Contumaza province of the country, CleanTechnica.com reported. Those panels, part of the program’s first phase, will reportedly power 126 impoverished communities.

Even though they are typically very poor, these people have to pay far more for lighting than people in rich countries because they use inefficient kerosene lamps. Solar power costs half as much as lighting with kerosene. An estimated 3 million households get power from small solar PV systems. 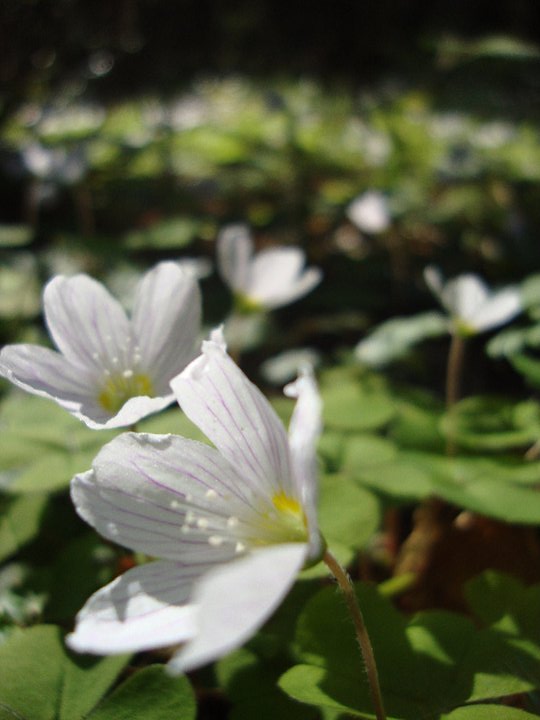 Plants turn sunlight into an electric current with about 90% efficiency.

Renewable energy can be a particularly suitable for developing countries. In rural and remote areas, transmission and distribution of energy generated from fossil fuels can be difficult and expensive. Producing renewable energy locally can offer a viable alternative.

In 2009, about 1.4 billion people in the world lived without electricity, and 2.7 billion relied on wood, charcoal, and dung for home energy requirements. This lack of access to modern energy technology “limits income generation, blunts efforts to escape poverty, affects the health of women and children, and contributes to global deforestation and climate change”. Small-scale renewable energy technologies and distributed energy options, such as onsite solar power and improved cookstoves, offer rural households modern energy services. Jorge Merino, Energy and Mining Minister, told the Latin American Herald that the entire program will allow 95 percent of Peru to have access to electricity by the end of 2016. That will be done by installing a planned 12,500 solar (photovoltaic) systems, reaching 500,000 households, according to PlanetSave.com.

The entire National Photovoltaic Household Electrification Program will only cost about $200 million. Program planners  select “low-hanging fruit” first, aiming for maximum access to modern energy services with the least effort. In isolated rural areas, electricity grid extensions are often not economical. Off‐grid renewable technologies provide a sustainable and cost‐effective alternative to the diesel generators that would be otherwise be deployed in such areas. Currently, only about 66 percent of Peru’s population has access to electricity.

Renewable technologies can also help to displace other unsustainable energy sources such as kerosene lamps and traditional biomass. Currently more than 30 million rural households get lighting and cooking from biogas made in household-scale digested. Biomass cook stoves are used by 40 percent of the world’s population. These stoves are being manufactured in factories and workshops worldwide, and more than 160 million households now use them.

“This program is aimed at the poorest people,” Merino said, “those who lack access to electric lighting and still use oil lamps, spending their own resources to pay for fuels that harm their health.”

2.4 billion people use only traditional biomass, such as wood, residues and dung, for cooking and heating. The constant use of these types of energy sources exposes them to indoor particulate and carbon monoxide concentrations many times higher than World Health Organisation (WHO) standards. “Traditional stoves using dung and charcoal emit large amounts of carbon monoxide and other noxious gases. Women and children suffer most, because they are exposed for the longest periods of time. Acute respiratory illnesses affect as much as 6% of the world population. The WHO estimates that 2.5 million women and young children in developing countries die prematurely each year from breathing the fumes from indoor biomass stoves”. Renewable energy can contribute to improved this situation by avoiding exposure to indoor pollutants.

Furthermore, renewable can also provide energy to refrigerate medicine and sterilize medical equipment in rural areas where the access to electricity is difficult. It can also provide power to supply the fresh water and sewerage services needed to reduce the spread of infectious diseases.

The World Bank considers Peru to be “a country committed to poverty reduction and shared prosperity”. But there is a major gap between urban and rural poverty rates — 18 and 56 per cent respectively. However, renewable energy doesn’t always have to come from a developing country. The Developing Areas Study Group session is a group of speakers from all over the energy businesses discuss the potential ideas to get developing countries the renewable energy that they need. Papers written by W. Morgan, R. Moss and P. Richard discuss the opportunities of renewable resources that lie within the developing country as well. Morgan and Richard claim firewood and agriculture could play a great role in an alternative energy solution in developing countries, while Richards claims that efficient use of agriculture could lead to renewable energy. Morgan also points out that green plants could play a great role in producing synthetic fuel alcohol, which would not only impact the developing country, but the world as a whole in in providing an alternative fuel source.

Kenya is currently the world leader in the number of solar power systems installed per capita. More than 30,000 very small solar panels, each producing 12 to 30 watts, are sold in Kenya annually.

Art Selectronic is an artist-led initiative, that supports grass-roots contemporary art that remains unswayed by fashion, trends or the whims of government funding. The project involves ongoing research into the placing of contemporary art, it’s audiences and it’s relationship to the everyday. We place great emphasis on context. Our mission is to support new works of contemporary art and foster an audience from a wide range of backgrounds.
View all posts by Art Selectronic →
This entry was posted in Uncategorized and tagged free, Latin America, Peru, poorest people, Solar, The National Photovoltaic Household Electrification Program. Bookmark the permalink.